Poll of the Week: Risking a second glance 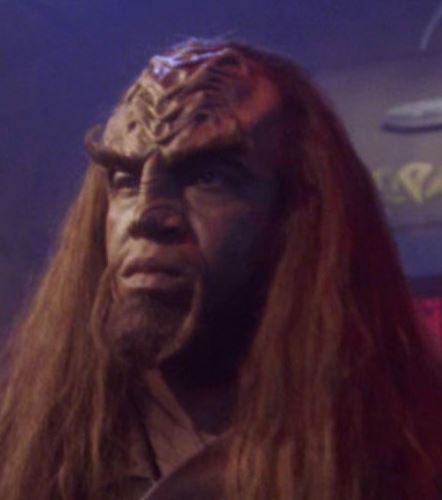 If there is one thing that is often missed from text based role playing when thinking about certain species, it is the visual-shock factor that the enemies usually have. I mean that while some species boast of their cleanliness like Humans or Romulans others are absolutely revolting in both appearance and habits. So this week we are asking which species you find the most revolting of some of the Federations most loathed enemies. From the green blooded Romulans to the dentally disgusting Klingons or the eternally degrading Vidiians, which do you find less pleasing to the eye.

While you certainly can’t judge a book by its cover there are some things a quick glance might tell you about someone. So let the voting commence and remember to visit the forums to add a comment because that is where the fun really starts.