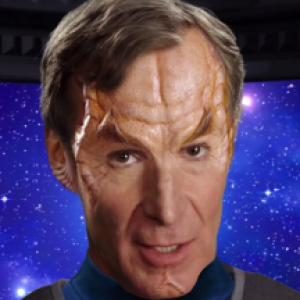 Officers from Ops create a cure for Craat’s, protect pachitrods from poaching

Poll of the Month: Movember