Tell It To The Judge

Tell It To The Judge 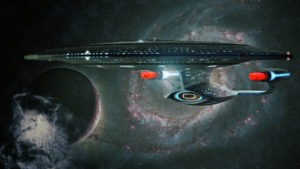