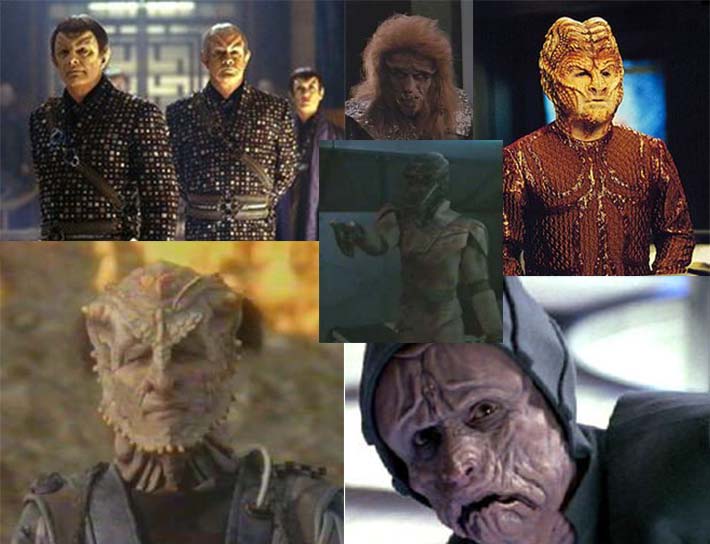 There are some 130 species in the ILI’s restricted category, and up until very recently, the guidelines for taking a character from a restricted species as your primary were, at best, murky. But after several months of discussion on the Captains Council, I’m pleased to bring you a clear set of rules and regulations for the playing of a restricted species. If you’re interested in any species on the restricted list, please pay close attention:

If you would like to play a member of a restricted species as your PC, the first thing to do is to have a conversation with your CO. S/he will talk with you about why you want to play a member of the species. Treat this as a brainstorming session! Use what you bring to the table and your CO’s thoughts and recommendations to craft an interesting, memorable character. Then, following that discussion and with your CO’s approval, you’ll be given permission to play your new character for up to 90 days. Near the end of that period, your CO will take your performance to the CC.

On the CC, there will be a short review and discussion period (about a week) regarding your tenure playing a character in this species. Once that’s concluded, assuming there are no objections from a member of the CC, you’ll have permission to play your character of a restricted species going forward.

Please talk with your CO if you’d like to know more!