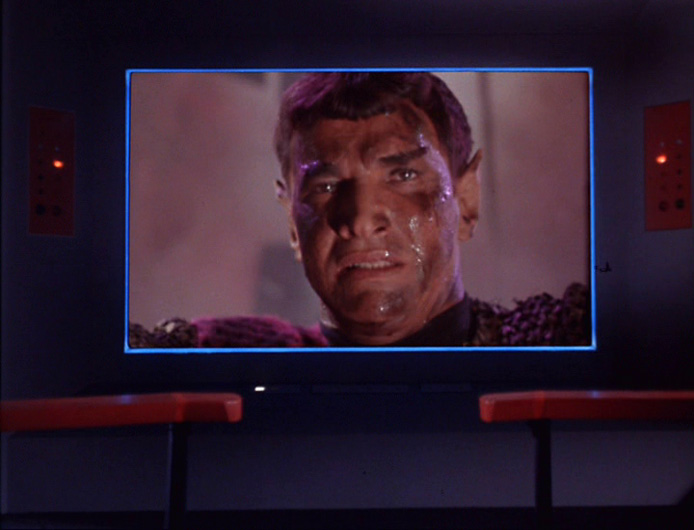 Poll of the Week: The Epic Moments of TOS

There are those moments in any good television series that stir our inner emotions. They are comments on society, progressive actions for equality or peace, things that tug at our heartstings in deeply fundamental and life-changing ways. One of the most enduring features of Star Trek, especially when it was written by Gene Roddenberry, was that it had these commentaries sprinkled liberally throughout the episodes.

This week’s poll will begin a series of polls on these moments, starting with the Original Series. Set far in the future, TOS was written and produced at a time of huge social upheavals and stresses in the United States. The Old South was aflame with the Civil Rights Movement, thousands of young men were involved in the increasingly unpopular war in Vietnam and the country was in an existential struggle with the USSR known as the Cold War. Roddenberry’s genius was to write commentary into many of his episodes of TOS that made clear his opinions.

While there are obviously many more than are included here, click here to vote for your favorite TOS epic moments or add your own!

Fleet-Captain Idril Mar has been a member of Starbase 118 for well over a decade. She has held multiple command roles and currently is the senior non-Magistrate member of the Executive Council and the fleet's Judge Advocate General. In real life, she's a wife, a mom, and a sci-fi fan, the last of which amuses her political science colleagues and students to no end.
View all posts by Idril Mar